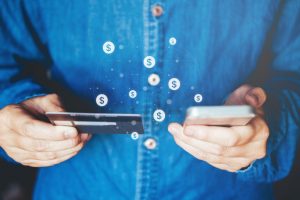 Acronis operates in the field of cybersecurity. Goldman Sachs and the bank's partners invested $147 million in the company and received a 10% stake. Acronis was valued at $1 billion. The company has indicated how it intends to use the proceeds. They will be aimed at expanding the staff of engineers in different countries of the world: in the USA, Singapore, Bulgaria. Acronis plans to develop its business in the American public sector. However, this direction may face difficulties. Acronis is of Russian origin. It was established by Russian programmers in 2003 in Singapore, and the company is registered in Switzerland. Two years ago, the U.S. authorities banned the use of products from the Russian company Kaspersky Lab in government institutions. Acronis has developed cybersecurity and data storage in 150 countries around the world.