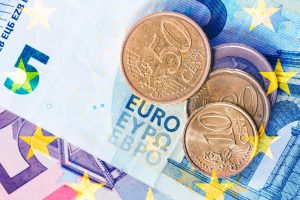 The September meeting of the Bank of Norway ended with the decision to raise the base rate from 1.25% to 1.5% per annum. This is the fourth increase in the last year. Analysts did not expect such a decision of the Central Bank, especially against the background of the measures taken by the Central Bank of the world to ease monetary policy. The Federal Reserve and the European Central Bank have demonstrated policy easing. The media also reported on Thursday's meetings of the central banks of Japan, Taiwan and Switzerland, which left their monetary policy rates unchanged. The Norwegian regulator, which seeks to prevent the economy from overheating, however, said that it does not plan to make new changes in its policy in the near future, it intends to maintain the current level of the key rate in the future.

Google plans to invest 3 billion euros in new data centers in Europe $1.8 trillion needed to be invested in combating of global warming
Scroll to top