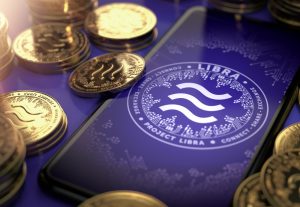 Executive Director of the Dutch financial conglomerate ING Ralph Hamers told The Financial Times that if libra is launched without approval from financial regulators, banks may refuse to participate in this project Facebook. The main obstacle to obtaining permission from regulators to launch Facebook's own digital currency is fears about the possible use of it for the purpose of laundering the proceeds of crime. Facebook's CEO and founder, Mark zuckerberg, who has said the project will not be launched without regulatory approval, may take part of his speech to the U.S. Congress next week to explain the issue. Previously, it was planned that the launch of Libra, which will be provided with currency and assets, will take place in 2020. The Facebook project involved an easier and almost freer way to make money transfers. Visa, MasterCard, eBay and Stripe have previously announced their refusal to participate in the project.

Consumer prices in China rose in September at the fastest pace in 6 years Sales of new homes in the U.S. decreased by 0.7% in September – Forex
Scroll to top