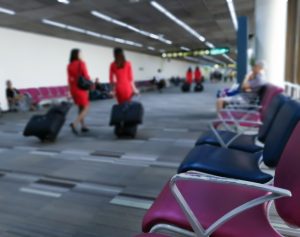 Brazilian aircraft manufacturer Embraer expects its deal with Boeing to create a joint venture that will produce commercial aircraft and carry out their maintenance, will be closed by the end of January next Year. Boeing's share in this enterprise will be 80%. The U.S. aircraft manufacturer will pay $4.2 billion for it. The remaining 20% will be owned by Embraer. According to Reuters, to prepare for the implementation of the deal, which was agreed in December 2018, Embraer intends to send about 15,000 employees on forced leave for the period from January 6 to 20. At the same time, employees will be paid the same salary as before. However, the agency believes that the deal is unlikely to be approved by regulators by January 20, as, according to the European Commission's deadline, it can be approved by February 20. The European Commission said it was considering the impact of the JV on competition among commercial aircraft manufacturers.