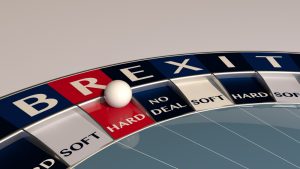 The British Government complied with the British Parliament's demand and published on its website a number of documents on the possible consequences of Brexit without an agreement. Published materials say that the negative consequences of the "hard" exit will appear immediately, on the first day. They will be expressed in the increase in social unrest and the increase in electricity prices. There will be immediate difficulties in supplying food and medicine. Supplies of veterinary drugs will be reduced. Authorities need to prepare for urgent measures to ensure access to clean water, as chemical supply may fail. It is also pointed out that Gibraltar's preparations for Brexit are insufficient. Shadow Brexit minister Keir Stamer said Boris Johnson's government had no right to hide the documents because Britons should be aware of the serious risks of leaving the EU without an agreement.