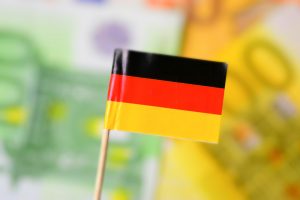 The October report of the Bundesbank, which he publishes monthly, indicates that the country's economy is likely to have entered a technical recession. The results for the third quarter are likely to show a decline in gross domestic product. And if we take into account that the second quarter has already ended with a fall of 0.1%, it will indicate signs of recession. At the same time, the Bundesbank believes that there is no cause for serious concern. The country's economy remains strong and therefore should not wait for its protracted and significant decline. We are not talking about reducing production and increasing unused capacity. The Bundesbank also noted that in the current situation problems have arisen in the manufacturing industry, as it is focused on exports. Domestic demand remains high and supports the economy. However, there are risks that the weakening of the manufacturing sector of the economy will sooner or later affect domestic demand.