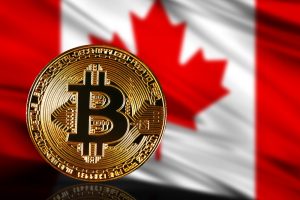 Consumer prices in Canada slowed their growth in August. According to the country's statistical office, inflation fell to 1.9% from 2% a month earlier. The figures are calculated in annual terms. Monthly analysis showed that compared to the previous month prices decreased by 0.1%. Analysts' forecast for the first indicator fully coincided with the report. At the same time, they expected a decline of the second indicator by 0.2%. The report of the statistical office notes that the main reason for the slowdown in the growth of consumer prices was much cheaper gasoline. Food prices in Canada decreased by 3% compared to August of the previous year. Transport rose by 0.6%. The value of residential real estate increased by 2.4%. Clothing became more expensive by 1.1%. At the same time, gasoline prices fell by more than 10% year-on-year.