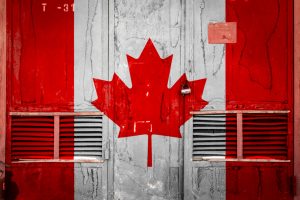 Business activity in the Canadian industry in September showed a negative dynamics. The index, which assesses it, collapsed to 48.7 points. Such a weak PMI has not been observed in the country for four years. In August, the PMI was at 60.6 points. A survey of 150 purchasing managers across the country was conducted to calculate the figure. They represented companies operating in various industries. Respondents were asked how the volume of purchases changed in September compared to August.  The results of the study came as a surprise to analysts. They assumed that the index would fall, but only to the level of 54.3 points. The 50-point level is critical when assessing business activity. Its excess indicates an expansion of production. If the figure falls below 50 points, it indicates its reduction.