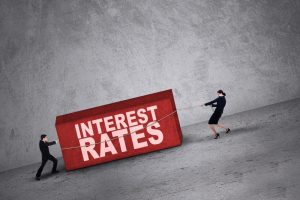 Australia's unemployment rate rose to 5.3 per cent in August, exceeding the Reserve Bank of Australia's target by almost one per cent. Economists had expected a figure of 5.2%. At the same time, last month the country recorded an increase in the number of jobs by 34,000 700, which was a record increase and was much higher than the expected increase of 15,000 places by economists. Nevertheless, there was a significant imbalance in the dynamics of employment changes in August. The number of full-time jobs fell by 15,500, while part-time vacancies rose by 50.2 thousand. Economically active citizens in the total population amounted to 66.2%, which was higher than the forecast of 66%. Incomplete use of production capacity reached 13.8%, increasing by 0.1%. Bloomberg agency notes that the current situation in the labor market may prompt the Australian Central Bank to lower the interest rate again.