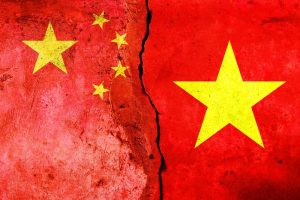 The huge Suzhou industrial park in eastern China has begun to experience problems in the Chinese economy. This region, which has been a driver of growth in the country for 25 years, has always successfully attracted foreign exporters thanks to modern infrastructure and cheap labor. In the first decade after its creation, it managed to attract such large corporations as Microsoft, Panasonic and others, which doubled the economy of the region. However, the financial performance of the park, which employs 5,000 foreign companies, began to be negatively affected by factors such as China's slowing GDP growth and trade conflict with the United States, which raised fears about the shift of production from China. Exports of the industrial park decreased by 10% year-on-year between January and July 2019. Imports decreased by 15%. Local authorities offer foreign companies various forms of support for their business, including subsidies, so that they do not tolerate their production.