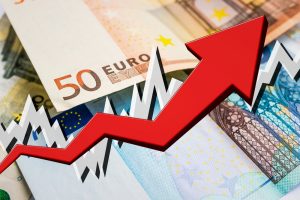 German banking concern Commerzbank issued a statement on the deterioration of its forecast for the current year against the background of the continuing negative trend in the market, which is observed primarily by the division of corporate clients. Revenue growth is not expected in 2019. According to the bank's forecasts, in the coming years there will be a decrease in profitability of operations. Only by 2023 the return on equity will exceed 4%. As previously reported, Commerzbank plans to spend 850 million euros on restructuring. About 2,000 employees will be laid off due to the termination of 200 offices in Germany. Commerz Real, a real estate company, reported the acquisition of 26 office buildings, 14 residential buildings and 9 commercial properties in 7 major U.S. cities from the Cinven Foundation. The deal is valued at about 2.5 billion euros, Bloomberg reported.