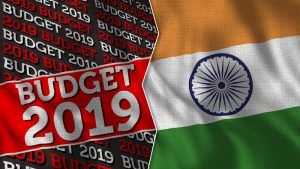 Consumer prices in India rose by 3.99% in September after rising 3.28% a month earlier. Such a high value has not been in the country for more than a year. Analysts expected that September inflation will be 3.7%. Food prices in India jumped 4.7 per cent due to the significant rise in the price of vegetables. Prices for onions and tomatoes rose several times in the reporting month. The sharp rise in the price of vegetable products was due to unfavorable weather conditions, which caused the death of plantings. Despite the significant increase in September consumer inflation, it is still below the central bank's target of 4%. The country's statistics office has also published data on the dynamics of wholesale prices. In September, they rose by only 0.33%. This is the lowest growth rate since June 2016. Weak wholesale prices were observed for most products except food. Wholesale prices for them increased by almost 7.5%.