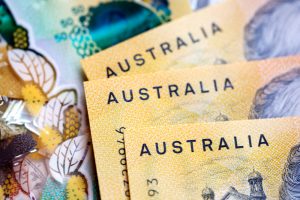 A study by the Melbourne Institute and Westpac Bank pointed to a deterioration in consumer sentiment in Australia in September. The corresponding index was 98.2 points this month, having decreased by 1.7 points from the August value. Thus, there were more pessimists among Australians than optimists. Australians have expressed concerns about their personal finances, leading analysts to expect the National Australia Bank to continue to cut interest rates in an effort to support the economy. The market expects that rates will be reduced at least twice before February. Australia's central bank cut interest rates to a record low of 1 per cent for two consecutive months in June and July. Westpac analysts predict the Reserve Bank of Australia will cut rates by 25 basis points in October. They estimate that rates could be lowered to 0.5 per cent in February.