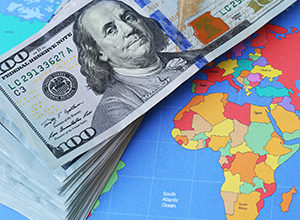 In Japan, data of national and foreign investments in securities will be released. Australia will publish import, export and trade balance data. Deputy head of the Reserve Bank of Australia Guy Debelle will also speak.

In Germany, production orders will be released, and long-term government bonds will be placed in the UK.

Canada will present import and export data, general statistics of international trade in goods and The Ivey Business Activity Index. The U.S. will publish the number of initial and repeat applications for unemployment benefits, the overall trade balance and production orders data. The Energy Information Administration will unveil changes to natural gas reserves last week. The night will be a second speech by the head of the Federal Reserve Jerome Powell.

Will a Brexit deal be struck today? – Forex