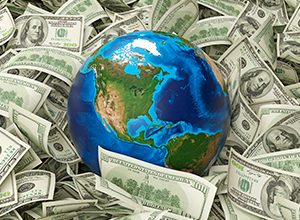 The Council of Finance and Economic Ministers of all european Council member states will meet in the Eurozone. In Germany, changes in GDP in the third quarter of this year will become known. France, Sweden and Spain will present consumer price indices. The UK will also publish inflation data, including the basic and basic consumer price indices and the producer price index. The Eurozone will release a large block of macroeconomic news, including the change in economic growth for the third quarter of 2018, employment and industrial output.