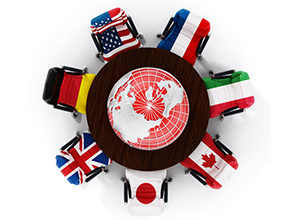 In Australia, the index of activity in the construction sector from AIG, as well as data of investment loans for the construction of houses and the volume of mortgages will be released. Japan will publish indices of leading and concurring indicators.

Switzerland will present the unemployment rate, and Germany is a large block of economic indicators, including industrial output, import data, exports and the overall trade balance. The UK will release the Halifax House Price Index and the consumer price inflation forecast. The Eurozone will publish data on economic growth for the second quarter of this year.