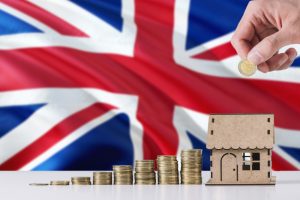 The French government should do more to prepare for a possible UK exit from the European Union without a deal. This was announced by French Prime Minister Edouard Philippe at a special cabinet meeting. In response to the situation surrounding Brexit, he instructed ministers to prepare more carefully and quickly for the two scenarios for the UK's exit. Citizens and companies need to be more informed in the event of a "hard" Brexit. If Britain's exit takes place without an agreement with the European Union, it will require stronger border controls. An additional 600 customs officers and 200 health and epidemiological officers were hired to achieve this goal. The French, whose place of residence is now the United Kingdom, and the British, who are in France and trade with Britain, can apply for clarification on the page created on the website of the French Cabinet.