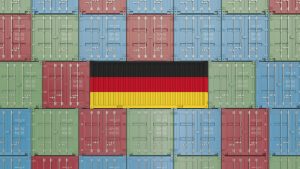 The German government is discussing the possibility of creating a so-called "shadow" budget. Reuters reports, citing several sources that can be trusted. Public investment in Germany is limited by the country's Constitution. Some government officials are proposing the creation of special government institutions that will be free from the implementation of existing constitutional restrictions. These structures will be able to raise large amounts of money, which will be used to develop infrastructure and finance climate protection projects. These costs will not be subject to strict budgetary rules. Requirements for such government structures will be more flexible. The German Ministry of Economy and Energy declined to comment on the country's "shadow" budget.