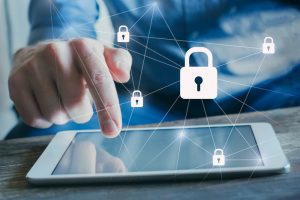 Google CEO Sundar Pichai announced during a press conference in Finland that google's Alphabet-owned unit plans to invest 3 billion euros in new data centers in Europe over the next two years. The additional investment in the data center in Finland Hamina will be 600 million euros. Thus, investments in this facility will increase to 2 billion euros. Google's data centers are also located in Belgium, the Netherlands and Ireland. According to Pichai, the Finnish center is a model of self-sufficient development and energy efficiency for the rest of its centers. These centers require a very large amount of energy, so Google develops and uses technologies that allow it to minimize its impact on the environment.