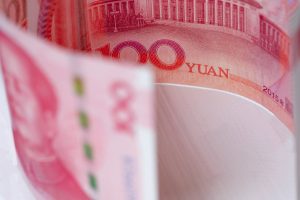 The London Stock Exchange has rejected a merger offer from the Hong Kong Stock Exchange. The latter expressed disappointment. A statement from the Hong Kong Stock Exchange said it planned to have a constructive dialogue with the London Stock Exchange on the merger with a detailed justification for its benefits. Before making this offer, the Hong Kong Exchange conducted a detailed analysis. As a result, it was concluded that the implementation of the project will be beneficial to shareholders and financial markets in different countries of the world. It intends to invite the London Stock Exchange to look closely at the analysis. Last week, the LSE said it saw no feasibility in merging the two exchanges. In addition, there are fundamental flaws in the proposal. Analysts believe that the likely reason for the appearance of such a proposal is Hong Kong's desire to mitigate the negative effects of protests and trade conflict between the U.S. and China.