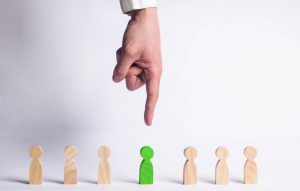 THE UK's largest financial conglomerate, HSBC, is developing a plan for the biggest cost-cutting in years, the Financial Times reports. An analysis of the bank's expenses showed that most of them accounted for staff costs. The Bank's European branches have a very large number of employees, while the main profit growth is observed in a number of regions of Asia. Sources familiar with the situation told the newspaper that the plan could cut about 10,000 jobs, which equates to a reduction in HSBC's staff to 238,000. The layoffs will mainly affect high-paying employees. At the end of the summer, the bank announced its intention to cut 4.7 thousand jobs. This number is not part of the new cost-cutting plan. The British bank is not the only one to make such a decision against the background of low interest rates and deteriorating revenue figures. This situation has forced many banks to cut jobs.