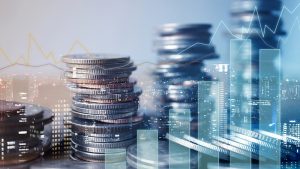 The Indian authorities have decided to reduce the rate of income tax for the country’s companies. At the same time, new enterprises, which will appear in India in October, will be able to pay tax at an even lower rate – 15%. According to the country’s Finance Minister Nirmala Sitharaman, the change in profit rates will allow India to bring the taxation procedure closer to those that operate in other countries of the Asian region. She also noted that because of the tax rate reduction, India’s budget would lose 1 trillion 450 billion rupees, which corresponds to 20 billion dollars. But the government hopes the measure will boost the country’s economic growth. And this will further increase the tax base, which, in turn, will lead to an increase in tax revenues to the budget. India’s gross domestic product increased by 5% in the second quarter. Such a weak growth rate of the economy has not been observed in the country since 2013.