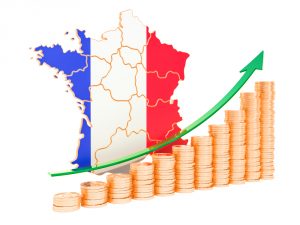 The French statistical agency Insee reported that in July this year industrial production in France increased by 0.3% compared to the previous month. Such a weak growth was unexpected for economists, who expected a stronger rise, ranging from 0.5% to 1.7%, due to the hot summer weather. The main contribution to the expansion of industrial production in the country was made by the restored volumes of oil products and transport equipment. At the same time, mining production decreased by 0.1%, while the construction sector showed a 4.2% decline. Compared to the same month last year, industrial production decreased by 2.3%. In the three months to July, manufacturing output fell by 0.3 per cent.