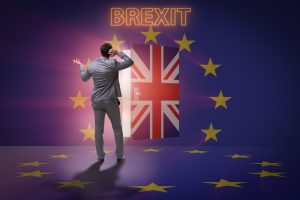 British company Jaguar Land Rover, which produces premium cars, will suspend work at its plants the day after Brexit. This will happen regardless of whether the "hard" Brexit scenario is implemented or the UK's exit from the European Union will be postponed. JLR chief executive Ralph Speth said. According to him, such a measure will protect the company's enterprises from supply disruptions. The risk of their occurrence is particularly high, provided that events are unfavourable. It means Brexit without a corresponding agreement with the EU. Last year, UK carmakers produced 1.5 million vehicles. About 30% of this number of cars was produced at three Jaguar Land Rover plants. Other companies in the industry have previously announced the suspension of work from November 1. Among them: BMW and Toyota.

China's industrial profit down 2% in August – Forex
Scroll to top