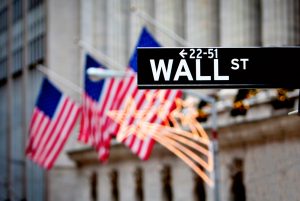 In an interview with CNBC, JPMorgan Chase CEO Jamie Dimon said that keeping negative rates for a long period could lead to negative consequences. He suggested that initially the application of negative rates helped to support the European Union and the eurozone. However, their constant use is harmful to the economy and may have unrecognized consequences. Dimon believes that the Central Bank should be more thoughtful about its policy, taking into account, in addition to rates, the distribution of capital and other measures. He called the biggest problem the fall in business confidence against the background of trade conflicts and increased geopolitical tensions. Earlier, the International Monetary Fund said that rates in the eurozone, Switzerland and Japan may be in the negative zone for many years. The Fund expects the US Federal Reserve to decide this year to cut the rate by another 45 basis points.

Consumer prices in China rose in September at the fastest pace in 6 years Sales of new homes in the U.S. decreased by 0.7% in September – Forex
Scroll to top