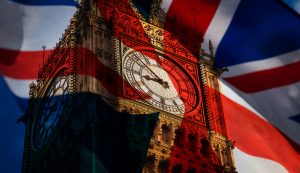 Brexit negotiators have agreed before the EU summit that all changes to the new agreement on the UK's exit from the European Union will be agreed. British Prime Minister Boris Johnson posted a post on Twitter, saying the agreement was "remarkable." On this news, sterling rose to a five-month high of $1.2929. European Commission Chair Jean-Claude Juncker, calling the agreement "fair and balanced," recommended that EU countries approve the deal. Changes have been made to the Irish border issue. In addition, the text of the political declaration regulating the relationship between the European Union and Britain after the latter's withdrawal from the union was amended. Another important step remains- the approval of the new tex agreement by the British Parliament, which is scheduled to meet this Saturday.