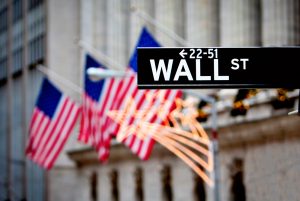 Christine Lagarde, who will take over as head of the European Central Bank on November 1, said during an appearance on CBS that the U.S. could lose its leading position in the world, noting the serious consequences of the trade war between the United States and China for global economy. She called on politicians to find solutions to the problem, which threatens the world with reduced investment, job losses and higher unemployment. In her opinion, ill-considered messages of US President Donald Trump on Twitter affect the stability of the market, as investors do not want to take risks. She called on the head of the United States to reflect before making any decisions to be calm and rational. She also expressed concern about Trump's pressure on the Federal Reserve, which could drive U.S. inflation.