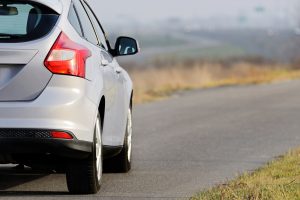 Japanese automotive corporation Nissan Motor is exploring the possibility of reducing its production capacity in all countries where it has factories except China. This was reported to Reuters by sources with knowledge of the matter in the Japanese company. According to their information, Nissan may stop producing the Datsun brand and a number of other unprofitable products. To increase profits, the Japanese manufacturer may close several assembly lines in different regions that are under-loaded. Datsun models are produced mainly in factories in India, Indonesia and Russia. At the same time, the company does not intend to completely close the plants, it wants to maintain its presence in these countries. Sources noted that Nissan's management intends to strengthen its production capacity in the U.S. and China.