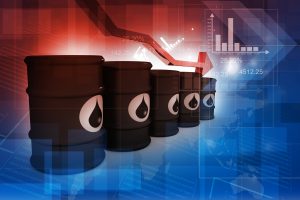 Mohammad Barkindo did not rule out that next year the quotas stipulated in the OPEC agreement may no longer be enough. The situation in the world may require a greater reduction in oil production. Oil producers expect demand to weaken in 2020 amid a slowdown in the global economy. The OPEC deal expires in March next year. A meeting of cartel members and major oil producers outside OPEC is scheduled for December. Mohammad Barkindo noted that in December it is possible to accurately assess the results of the year and on the basis of these data to make a decision. It should ensure stability in the global oil market in 2020. According to THE forecast of OPEC, next year the demand for oil may decrease by 1 million 200,000 barrels per day to 29 million 600,000 barrels per day. Due to the attacks on Saudi Arabia, the September volume of oil production by OPEC countries fell by 1 million 320,000 barrels per day.