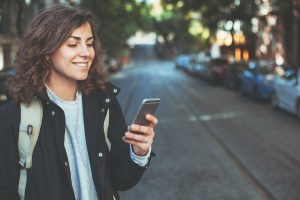 The third-quarter report released by The Netherlands' medical equipment and medical services company Phillips disappointed the market as its profit figures were well below economists' forecasts. The published quarterly data forced the company to admit that the three-year period of significant improvement in its profit margin was over. This information affected the company's shares, which reduced the value by about 9% for the year. Phillips, like other companies, has recently been suffering from the negative impact of the more than year-long trade conflict between the U.S. and China. Ahead of the start of talks between representatives of China and the United States by 12:15 Moscow time on Thursday, the Stock 600 index fell by almost 0.1% to 380.24 points. Britain's FTSE 100 was little changed. Germany's DAX rose 0.2 percent. Despite the 9% decline in Phillips' share price, they remain quite expensive as their price rises from the beginning of 2019 to a 19-year high.