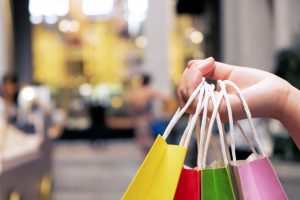 The British Retail Consortium published a report on price dynamics in UK stores in September. According to the report, over the past 12 months, commodity prices have fallen by 0.6%. The fall in prices accelerated compared to their decline of 0.4% in August and was the most significant in sixteen months. Retail price deflation has been around for four months, driven by increased competition among retailers, as well as sentiment by British consumers, who are saving their money in the run-up to Brexit. Non-food products fell by 1.7% last month. Rising food prices slowed to 1.1%. Fresh food rose in price by only 0.7% against their rise of 1.4% a month earlier. Experts note that the decline in retail prices against the background of increased spending of British retailers can lead to further closure of stores.