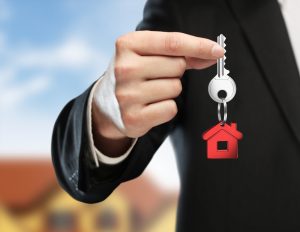 Official statistics showed that 70 major cities in China saw an average increase in new home prices in August of 8.8% over the past 12 months. In July, they increased by 9.7%. Thus, price growth slowed and became the weakest since October 2018. Compared to the month before, new buildings rose by 0.5%. This figure increased at the weakest pace since February this year. A month earlier, prices rose by 0.6%. Housing in the country has been rising for 52 months. The number of cities reporting a month's decline in prices fell to 55 from 60 a month earlier. In the largest cities of China there was a monthly increase of 0.3%. The second-tier city index, which includes mostly major provincial capitals, rose 0.5 percent in a month. Third-tier cities showed a 0.7% rise in prices. Last month saw the highest growth rate of real estate investment in the last four months.