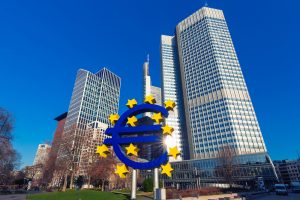 Eurostat data on the dynamics of retail sales in the eurozone in August showed that their volume increased by 0.3% compared to July and confirmed the expectations of economists. Relative to the same month last year, sales increased by 2.1%. Their growth was higher than the estimate of economists at 2%. The volume of tobacco and alcohol products sold, as well as food products in the eurozone, maintained the level of the previous month in August. In annual terms, sales of these goods increased by 0.1%. Non-food products were sold by 0.4% more than in July. Fuel sales for cars increased by 0.1%. In the European Union in August, retail sales for the month increased by 0.2% and for the year – by 2.5%. The largest monthly sales growth was recorded in Portugal, at 1.1% and Estonia by 1%. Australia and Slovakia saw the most significant declines, at 1.3 per cent.