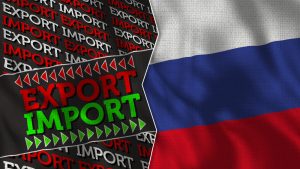 The program, which involves the partial unification of the economic systems of Russia and Belarus, has been agreed by the prime ministers of these countries. The merger should be carried out by January 2021, Kommersant reports. It is planned to switch to a single tax code, the union of customs services, banking supervision and currency control. The program also provides that a single regulator of the energy market will be created. The development of a single tax code, which is scheduled to be adopted by April 2021, will begin in the near future. The activities of the two Central Banks, the Bank of Russia and the National Bank of Belarus, will continue. The basis for their cooperation will be an interstate agreement on the common conditions of banking and financial supervision. The payment systems of the two countries will be merged. In addition, a single foreign trade regime will be introduced. Ownership is supposed to be unified. Similar social guarantees will also be developed and government regulation of industries will be harmonized.