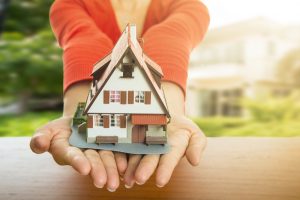 In August, the number of transactions made in the U.S. secondary housing market increased by 1.3% compared to the value of the indicator for July. A total of 5 million 490 thousand transactions were closed. The NAR said in a statement. Analysts who took part in the survey expected a 0.4% decrease in the number of transactions to 5 million 370,000. Year-on-year, sales of secondary residential real estate increased by 2.6%. At the same time, the share of problem housing has not changed. As in July, it was 2%. Single-family homes rose 4.7 per cent. Their average cost was $280,000, 700 dollars. Single family home sales rose 2.9 percent from the same month a year earlier. The average price of an apartment was $257,000, which is 5.2% more than the average cost of such housing in the corresponding month last year. Sales of apartments increased in August by 1.7% year-on-year.