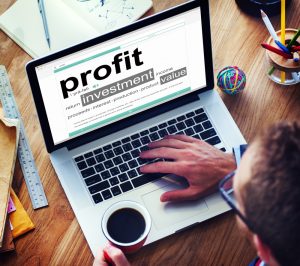 Samsung has published a preliminary quarterly report. It reports that the company's operating profit collapsed by 56% on a quarterly basis to $6 billion,400 million. Despite such a significant reduction, the indicator was better than forecast. Experts expected an even more serious drop in profits – to 5 billion 900 million dollars. Samsung's revenue fell 5.3 percent to $51 billion, 800 million dollars. In the same period of 2018, the South Korean company made a record profit of $15 billion. But after that, the figure only worsened. It has been negatively affected by the escalating trade conflict between the United States and China. Problems with Huawei have made the situation worse. Analysts note that more than 60% of Samsung's profit comes from the chip market. Recently, however, it has been falling against the backdrop of weak growth in the world economy and a decline in investment.