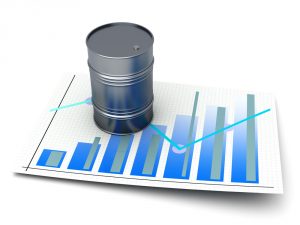 Saudi oil and gas company Saudi Aramco plans to restore oil production in full early next week after attacks on its enterprises, Reuters reports citing an informed source. According to a source who knows the company's plans, the company has already recovered about 75% of the lost production. Earlier it was reported that as a result of the incident oil production in the country decreased by 5.7 million barrels per day. The Reuters report contradicts information published by The Wall Street Journal that the recovery of production may be completed only in a few months. In order to ensure a faster recovery of operations, Saudi Aramco has offered equipment manufacturers and service companies higher fees.

The volume of transactions on the global market of the M’A has fallen Opposition threatens to start impeachment proceedings against B. Johnson
Scroll to top