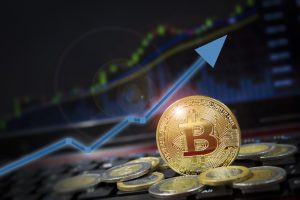 Amin Nasser, who is the head of Saudi Aramco, said the company is ready for an initial public offering. But it is not yet possible to name a specific date, as it is determined by the state. His Majesty Prince Abdel Aziz stated that this could happen very soon. Amin Nasser confirmed that first the IPO will take place in the domestic market, and then continue in other countries. Investors have been waiting for the initial public offering of Saudi Aramco shares for several years. The decision was repeatedly canceled and postponed. This was partly due to the issuance of bonds and the acquisition of a stake in Sabic. The company plans to place 5% of its shares and it will do so in stages. Earlier it was reported that the company's papers will be placed on the stock exchange in Saudi Arabia before the end of this year. They may appear on exchanges in other countries in 2020 or 2021.

$1.8 trillion needed to be invested in combating of global warming
Scroll to top