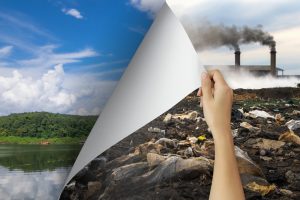 Clean energy in Scotland's economy now accounts for 60%. According to official data, the country's transition to renewable energy has not increased the expenditure of the state budget. A report by the Scottish Renewables Association found that around three-quarters of the country's population is fully provided with clean energy, including solar, wind and hydropower. Thanks to a significant reduction in the cost of such projects, these sources of electricity have become the cheapest for Scots. Now the main task for the leadership of the country is to release from carbon from the thermal energy and transport sectors. Meeting the needs of these sectors through renewable energy will free Scotland from carbon emissions by 2022.