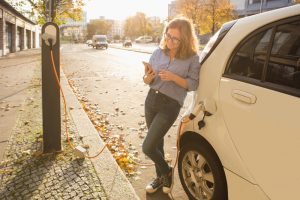 Tesla intends to start production of electric cars at the plant, which was built in China, as early as this month. It is the company's first venture outside the United States. 2 billion dollars were spent on its construction. The launch of Chinese manufacturing is important for Tesla. The company intends to increase the annual production of Model 3 electric vehicles to 500,000 vehicles by the end of the year. To achieve this goal, it is necessary to produce 1000 machines per week at the plant in China. An unnamed Tesla official said the actual output in China would depend on several factors. Among them: the number of orders, the qualification of employees and the stable functioning of the entire supply chain. According to statistics, Model 3 electric cars are in high demand in the Chinese market. Between January and July, sales of this model in China increased by 98% compared to sales in January-July 2018.