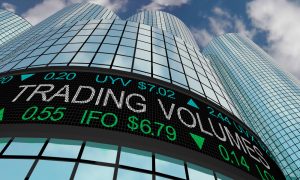 The global mergers and acquisitions market is showing weak activity this year. Since the beginning of the year, the total volume of transactions has amounted to 2 trillion 800 billion dollars. This is 11% less than in the corresponding period of the previous year. The Financial Times reports. The number and volume of transactions among small companies were insignificant. The volume of operations in the market was formed mainly due to transactions of at least 10 billion dollars. The third quarter was the calmest in terms of the number of transactions in the market of M'A. The deal between Altria and Philip Morris International promised to be quite large. However, the shareholders of both companies did not approve it. Brexit has had a negative impact on the activity of the European market of mergers and acquisitions. The volume of transactions collapsed by 32% in annual terms to 556 billion dollars. Problems in China due to the trade conflict with the United States led to the fall of the market in the Asian region to the lowest level since 2007.