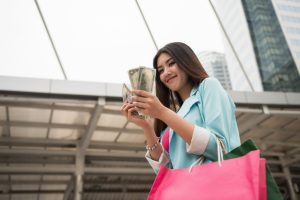 Experts at the University of Michigan calculated the u.S. consumer confidence index in September at 93.2 points. In August, it fell to 89.8 points. The preliminary estimate of the index was at 92 points, and economists did not expect it to increase. The financial situation during the survey Americans rated at 108.5 points against 105.3 points in the previous month. The indicator, which characterizes consumer expectations for the next 6 months, was 83.4 points, also increasing from the August value of 79.9 points. The consumer forecast for inflation for the next 12 months increased to 2.8% from 2.7%. In the long term, they expect inflation of 2.4%. The previous forecast assumed it at 2.6%. Experts of the institute note that consumer sentiment is improving due to income growth, especially among middle-income households. Among the negative factors, Americans cited the impact of trade disputes.