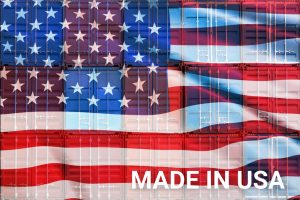 The United States Department of Labor reported a September decline in producer prices. It was 0.3%. The fall in prices came as a surprise after they increased by 0.1% in August. In 12 months, the cpU index rose 1.4 percent. This is a smaller rise from the previous month. In August, the index increased by 1.8%. Analysts expected that the indicators will grow by 0.1% and 1.8%, that is, the rate of their growth will remain at the level of August. The benchmark CPU index rose 1.7 percent over the 12-month period. Excluding particularly volatile components (food and energy), producer prices did not change in September. Energy in the U.S. fell by 2.5%. The same dynamics of the indicator were observed in August. Prices for services fell by 0.2% after the August increase of 0.3%. The cost of medical services increased by 0.3, which is higher than in August. Then it was 0.2%.